Teens love TikTok, but the Trump administration fears it. Earlier this week, treasury secretary Steve Mnuchin confirmed that the social app was subject to a national security review into whether it could be a conduit for interference by China. Friday, Bloomberg reported that Trump will “sign an order” directing TikTok’s Chinese owner Bytedance to sell off the service. “As far as TikTok is concerned we’re banning them from the United States,” Trump told reporters on Air Force One late on Friday.

Several reports suggest that Microsoft is in talks to buy TikTok. Any deal, likely worth billions, would require disentangling TikTok’s US operation from its parent company. It is unclear how much the US business relies on Bytedance for its core technology.

TikTok’s critics say the app threatens the US, because it may send data back to China, aiding spies, or allowing China to curate the service’s short-form videos with political intent. Bytedance doesn’t deny that it censors its Chinese services in line with government rules, but the company says it operates TikTok, which is not available in China, differently. TikTok has said it stores user data only in the US and Singapore. In a statement Friday, the company said it does not comment “on rumors or speculation.”

The TikTok loved by hundreds of millions today has mixed heritage. Bytedance launched the original TikTok app in 2017 as an international version of its Chinese short-video-sharing app Douyin. In November 2017, Bytedance acquired Musical.ly, a lip-syncing app growing fast in the US and Europe that was founded in Shanghai but built out offices in California. Musical.ly’s service—and all of its users—were folded into TikTok in August 2018, and the app quickly soared in popularity.

Political controversy followed, as US politicians on both sides of the aisle became more suspicious of China and its tech companies. In October 2019, Senators Tom Cotton (R-Arkansas) and Chuck Schumer (D-New York) asked the US director of national intelligence to investigate whether TikTok could be exploited by Chinese intelligence services. Last month, India banned TikTok and 58 other Chinese apps after a deadly border skirmish, cutting off millions of Indian TikTokers.

The WIRED Guide to Influencers

Everything you need to know about engagement, power likes, sponcon, and trust.

Tensions between the US and China have escalated over the past few years, reaching a new intensity of late. Since taking office, Trump has taken a hard line over trade, national security, and competition. The relationship has reached new lows in recent months with the recriminations over the Covid-19 pandemic, China’s suppression of political protests in Hong Kong, and discrimination against Uighur Muslims in northwestern Xinjiang.

Trump could demand that Bytedance unwind its Musical.ly acquisition via a powerful federal body called the Committee on Foreign Investment in the United States. The group is headed by the treasury secretary and has the power to reverse acquisitions deemed to threaten US security. In 2019, a CFIUS review forced the Chinese gaming company Kunlun to sell off the Hollywood-based gay dating app Grindr, which it had acquired the prior year. In April 2019, the group ordered iCarbonX, a Shenzhen-based company backed by tech giant Tencent, to divest its majority stake in PatientsLikeMe, a company that collects genomic and other data.

Mnuchin confirmed Wednesday that CFIUS has been reviewing Bytedance’s Muscial.ly acquisition. Reuters had reported it was under way in November 2019. CFIUS can issue its own rulings, but it may also refer a transaction to the president for a decision.

The president “has plenary authority to force a divestiture of a US business controlled by a foreign person if he determines there are unresolved national security concerns with the control,” says Kevin Wolf, a partner at the law firm Akin Gump and an expert on CFIUS. “Such authority has existed since the beginning of CFIUS.” 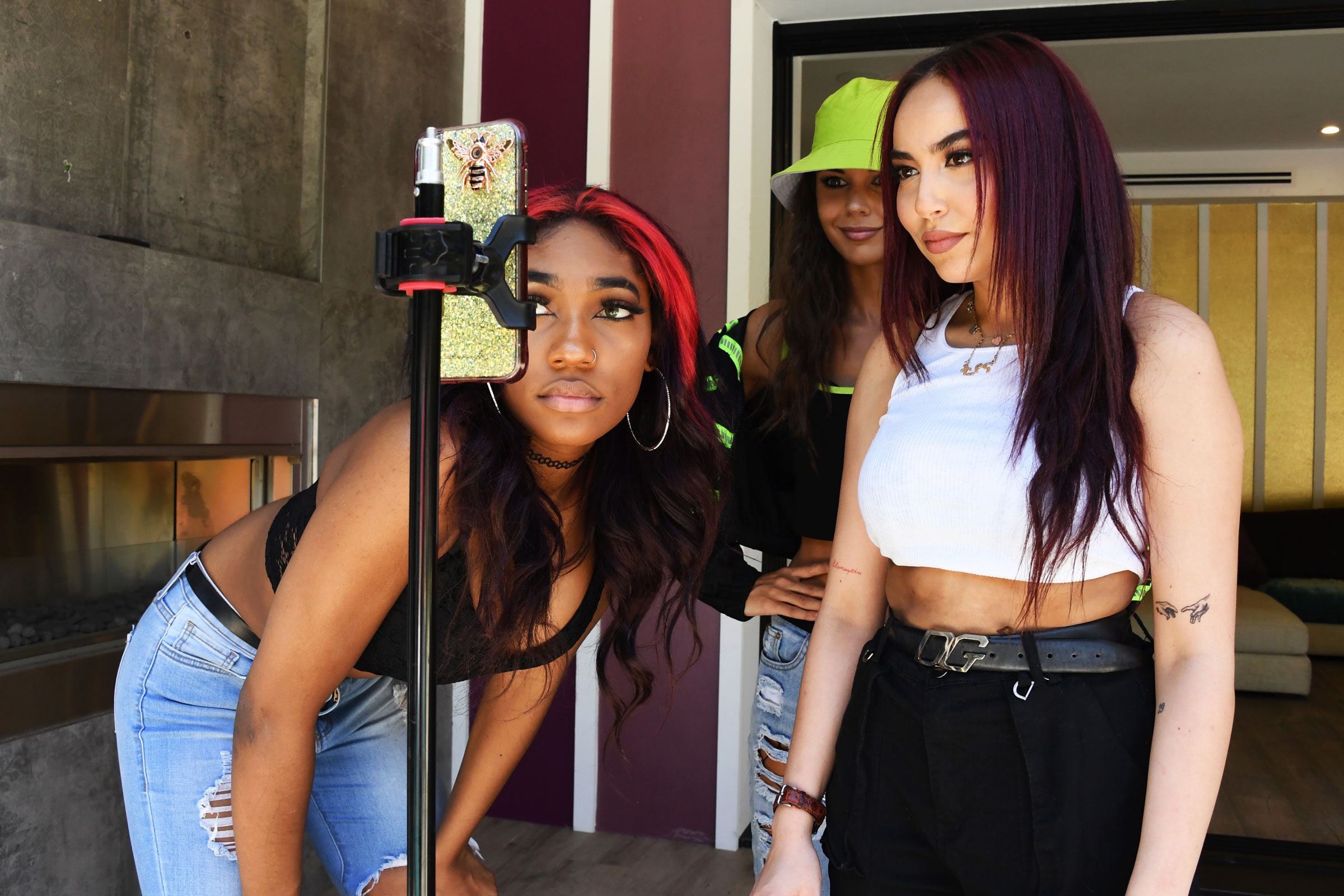