Are you obsessed with tracking your packages online? You’re not alone. The barcode on a typical package is scanned 10 to 20 times during its journey to your door. Shipping companies often upload the detailed info to their websites because, well, people want it. Plus, publishing the data doesn’t cost anything, says Satish Jindel, a former FedEx executive whose current company, ShipMatrix, analyzes package-shipping data. “People like the idea of knowing that their package is shipping and that it got delivered,” he says.

But in some industries, such as health care, obsessive tracking matters. So the world’s biggest logistics companies are creating new sorts of products to feed the obsession.

In May, UPS began offering a service using a mix of Bluetooth, cellular, and Wi-Fi technology to track and collect data on sensitive packages like medication as they moved through its network. This week, FedEx rolled out its own version—a tiny Bluetooth-enabled sensor, about the size and weight of a Tic Tac box with a few Tic Tacs inside. The sensor will, for now, help customers quickly shipping sensitive packages to follow their travels. FedEx says it will deploy hundreds of thousands of sensors this fall for its top five customers, in the aerospace, retail, and health care industries.

FedEx’s new tracking sensors, shown here attached to boxes, are smaller and cheaper than their predecessors.

In health care, getting the right product to the right place at the right time can be a matter of life and death. An expensive medication that arrives late or overheated to a hospital might be useless. A growing population of older people, who need regular access to medications and medical devices, means increased demand for health-care-friendly logistics. Companies are more likely to spend money tracking medications and medical devices because they are so expensive to lose, says Jindel.

The Covid-19 pandemic—and starry hopes for an imminent vaccine—have also put the spotlight on getting sensitive packages to where they need to go. Earlier this month, the German delivery company Deutsche Post warned that distributing a vaccine from manufacturers to medical professionals wielding syringes may prove a serious challenge, especially in Africa, South America, and Asia. Possibly complicating matters: The vaccine may need to be kept at super-cold temperatures, as cold as –112 degrees Fahrenheit, as it’s shipped around the globe.

Which makes it a good time to be a logistics fanatic. “The world we live in, particularly during the pandemic, has an awful lot of need and an awful lot of interest in making sure that your shipment is being handled correctly and is going to make it where it needs to go at exactly the right time,” says Rob Carter, FedEx’s chief information officer. 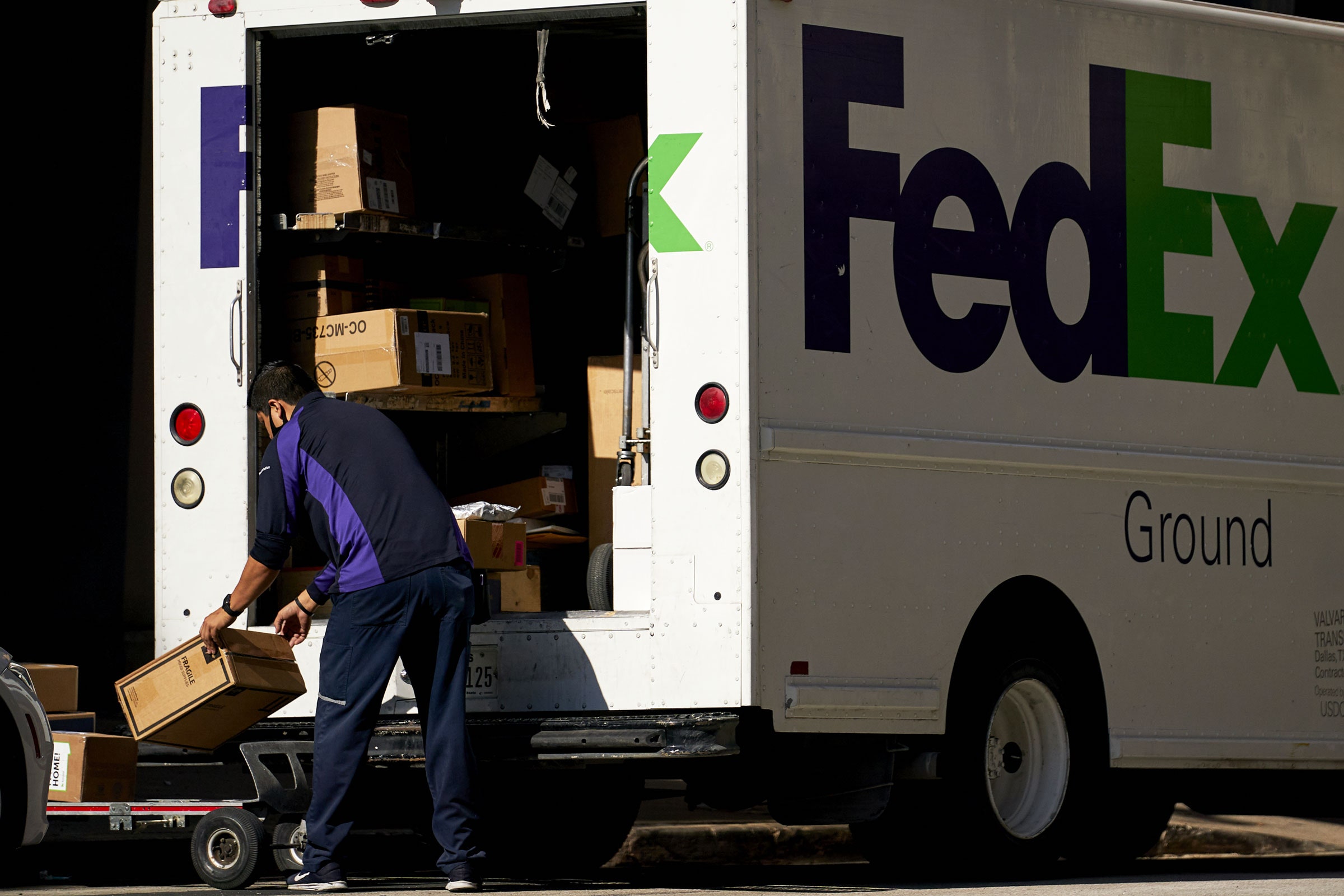